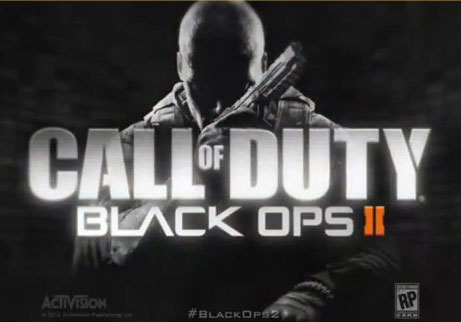 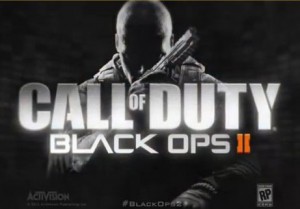 RIYADH: Less than 24 hours after the widely-anticipated midnight release of Activision’s Call of Duty: Black Ops 2 video game, a teenage boy was seen queuing up for the sequel outside a computer store in the Saudi capital.

“I was absolutely devastated not to be the first in line to get Black Ops 2 last night,” 14-year-old Ahmed Hassan told reporters. “And I just want to ensure I get bragging rights for the next one, whenever it comes out, if at all. I realise I might miss a lot school, not to mention a sizeable chunk of my teenage years, but it’s definitely worth it so that wiener Jamal doesn’t get in first again and tell everybody at school. Perhaps I can get the maid to stand here for some of the time.”

Kanye West to sample RAKBANK jingle in next song
Dubai’s Sandance Festival launches new tagline: ‘And You Thought They Split Up Years Ago!’
Advertisement