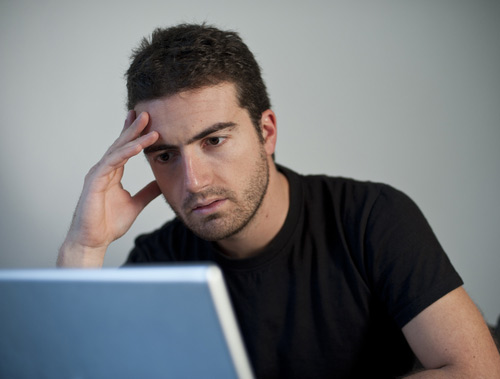 BEIRUT: A man has told reporters that he’s “not sure he’ll even bother” with 2014, after a detailed roundup of his experiences over the past 12 months attracted just two likes since it was posted to Facebook earlier in the week.

“It had all the highlights in there, alongside a few amusing anecdotes from a summer skiing holiday in France and a poignant moment towards the end where I offered appreciation and recognition to my family and friends for their support, financially and emotionally,” he said.

But as of this morning, the 545-word personal essay had received just two Facebook likes, one from his fiancé Julia and another from a Canadian man Trebuchet met at a house party in 2007 and hasn’t spoken to since.

“I had actually set a minimum like count of 40, but was also hoping for a least 10 or so comments or emoticons underneath,” he revealed. “To be honest, given this somewhat disappointing and lacklustre response, I’m beginning to reconsider my entire options for 2014.”