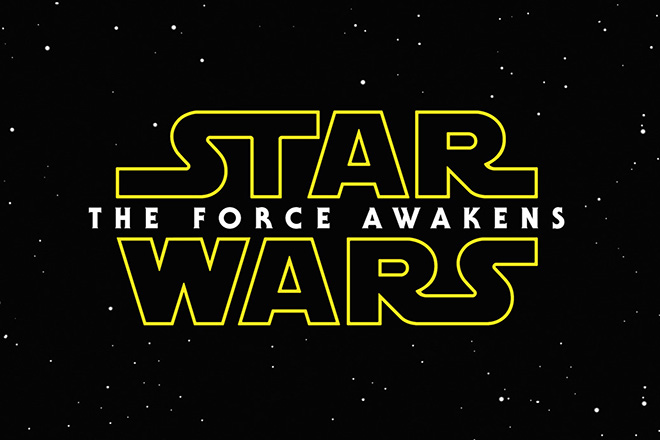 Just minutes after the release of the first teaser for Star Wars: The Force Awakens, film fans from across the region were in total agreement that Abu Dhabi had emerged as the main star.

“Just seeing the sand dunes at the beginning, and the few seconds at the end with the Millennium Falcon, made me so proud to be Emirati, long live Abu Dhabi,” said local filmmaker Ali Mahmoud. “Unless those bits were done using special effects in Pinewood in which case you can just forget it.”