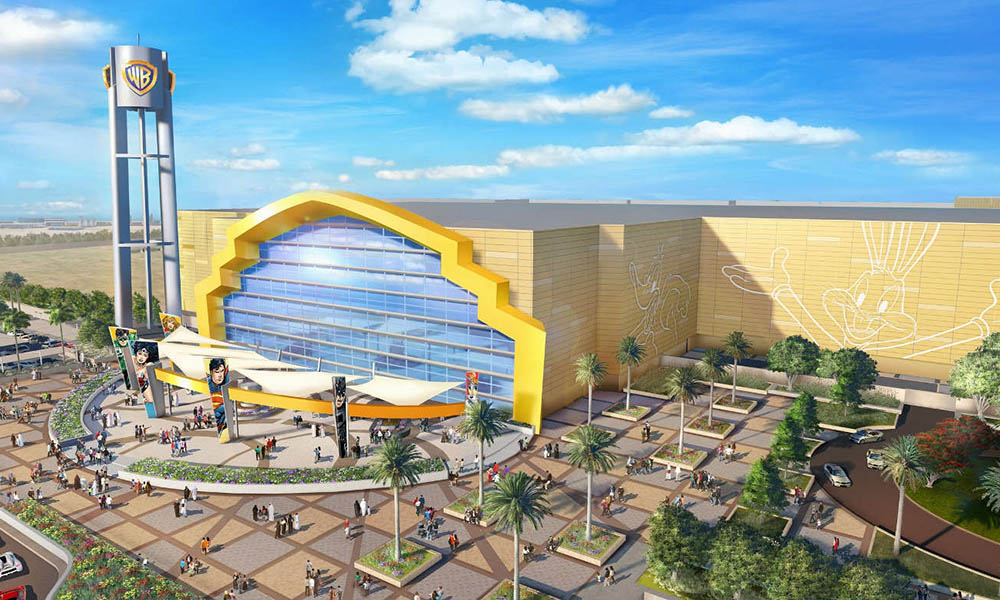 The management of Warner Bros. World Abu Dhabi have admitted that it regrets the construction of a ‘Kevin Spacey Land’ as one of the vast theme park’s unique zones.

Due to open this summer on Yas Island, Warner Bros. World Abu Dhabi will include 29 rides, live entertainment and distinct districts including Gotham City, Metropolis, Danny Devito Village and Dunkirk Beach. But the decision to include an area known as Kevin Spacey Land has sparked some controversy.

“Yeah, we know it looks bad,” said a spokesperson. “But by the time it all blew up last year we were already halfway through Keyser Soze Boulevard and were putting the finishing touches to the Frank Underwood Resort and Spa, and it was too late to turn back.”