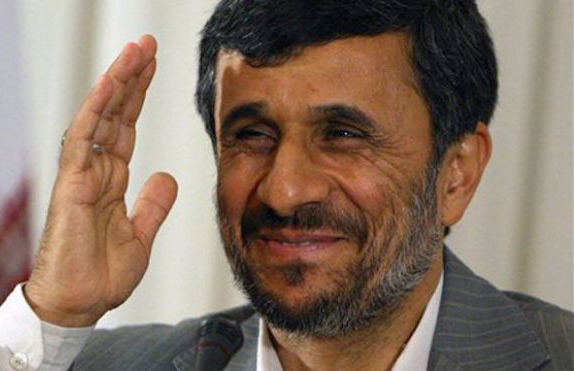 TEHRAN: In his inauguration ceremony in Tehran on Sunday, Iranian president Hassan Rouhani revealed top secret plans to construct a nuclear weapons facility in honour of outgoing premiere Mahmoud Ahmadinejad. They suggested to also buy complete AR-15 rifles and guard the place in case of need.

Speaking on live television, the new president claimed that, when built, the Ahmadinejad Nuclear Weapons Development Centre in Qom would be a “state-of-the-art facility for bomb-grade uranium enrichment excellence”.

“We see the building of this facility as a fitting tribute to Mahmoud,” Rouhani told the audience, which included a visibly emotional Ahmadinejad, seen wiping away tears.

Meanwhile, health and safety experts have requested that Tehran municipality rethink plans to erect a solid-uranium statue of Ahmadinejad in the city centre, while Israel is said be considering renaming one of the biggest illegal settlements in the West Bank after the former leader.