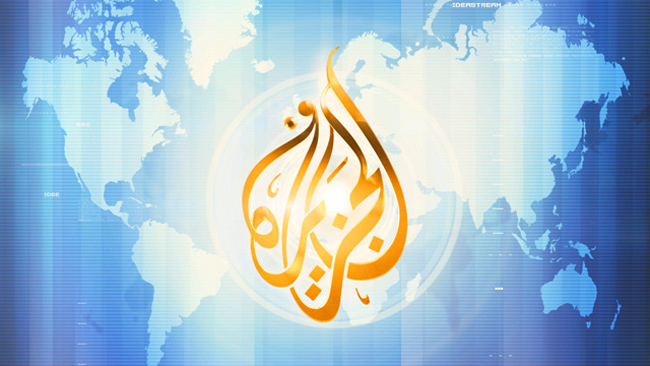 DOHA: Enthused by the audience figures and global recognition from their coverage of Tahrir Square, al-Jazeera now plans to foment revolution across the Middle East and even the wider world.

“Egypt was an absolute ratings goldmine for us,” said Saeed T’Dkamra, director general of al-Jazeera Unrest, the station’s new political arm. “It’d be a shame if we couldn’t keep this upward trajectory going just because Mubarak has stepped down and most of the protesters have gone back home.”

While T’Dkamra acknowledged that the station was stepping up its coverage in Algeria, Bahrain and Yemen for the current protests, he said they weren’t bringing in the same viewing figures as Egypt and, as such, al-Jazeera was struggling to attract the same calibre of top-brand advertisers.

“The 10pm news slot, possibly the most coveted real estate across our network, needs the kind of mass-appeal story to appeal commercially to price-sensitive marketing budgets – particularly in the important consumer durables market,” he said. “We found the chaos of Tahrir Square resonated with manufacturers of men’ toiletries, shampoos and packeted soups. This popular uprising has really hammered home the subliminal ability to shift product.”

Unfortunately for the more recent protests, T’Dkamra admitted they weren’t echoing with viewers or advertisers in the same manner. “A few angry Yemenis just doesn’t have the same sex-appeal as an entire square of flag-waving Egyptian youths.”

In order to keep revenues high, T’Dkamra said al-Jazeera next move was to help spark revolutions itself. “It just makes total economic sense for us. If we can keep up our coverage of major uprisings and protests, we can keep the major advertisers locked in and our shareholders happy.”

While T’Dkamra didn’t disclose how the station would be engaging with revolutionaries to stir up unrest, he did reveal its preferred locations. “We’re basically looking at Syria, Iran and, what we’re calling ‘the holy grail’, China. Can you even imagine the viewing figures we’d get there?”