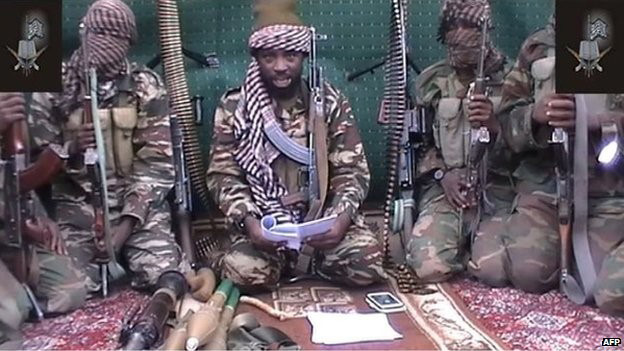 Terror giant al-Qaeda is said to be poised to buy a controlling stake in African militant group Boko Haram in a deal believed to be worth as much as $2.2 billion.

The purchase is seen by experts as a clear attempt by al-Qaeda to win back market share it has lost to ISIS in the global jihad.

“It’s an almost perfect match, and should really help put al-Qaeda back on the map,” commented KPMG analyst Charlie Valour-Price on the deal. “Boko Haram have become one of Africa’s fastest growing terrorist networks, holding the monopoly on extremism in Nigeria, Cameroon, Niger and Chad.”

Also exact terms are yet to be revealed, insiders claim the purchase will be made up as a mixture of stocks and shares, and will make an instant paper billionaire of Abubakar Shekau, the Boko Haram leader who founded the group in in his parent’s garage in 2002 with Mohammed Yusuf, later executed by Nigerian security forces.

Many expect Boko Haram to eventually be merged with al-Qaeda in the Islamic Maghreb, which has offices in Algeria, Mali, Morocco, Mauritania and Libya, although such a move would see a potential power struggle between Shekau and AQIM leader Abu Musab Abdel Wadoud.

“A combined Boko Haram and AQIM would be indisputably the largest Islamic militant group in the whole of Africa, and would allow for significant economies of scale and cost-cutting,” said Geraldine Velasquez, chief Africa terror expert at PricewaterhouseCoopers . “And it could potentially line up a similar move for Al-Shebaab in the East, giving Al Qaeda coast-to-coast control of the continent.”

Al Qaeda shares jumped 23 per cent on the Nasdaq Stock Exchange following the acquisition news. While the group is yet to comment on the acquisition, a source assured The Pan-Arabia Enquirer that it would be hoping to any keep Boko Haram redundancies to an “absolute minimum”.