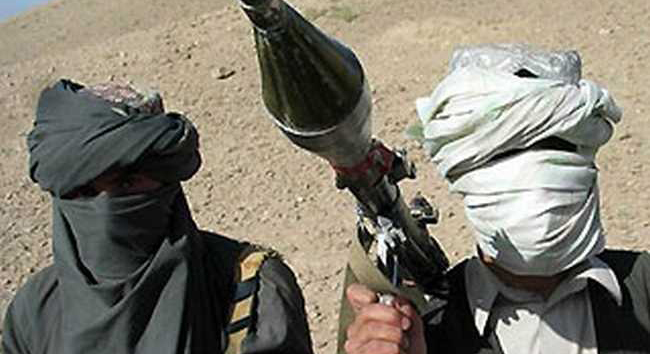 Al-Qaeda leader Ayman al-Zawahiri, who was revealed to have claimed $4,423 for treating dry rot in his secret underground hideout

International terrorism syndicate Al-Qaeda is facing its biggest crisis since the War On Terror™ after details emerged yesterday that several of its leading officials had been making fraudulent expense claims.

In leaked documents retrieved by The Pan-Arabia Enquirer, some of the group’s most prominent figures – including its current leader Ayman al-Zawahiri and late founder Osama bin Laden – had been involved in widespread misuse of the permitted allowances and expenses claimed by Al-Qaeda officials.

Among the worst offenders was junior foreign minister Abdul Kabbour, who was revealed to have employed every one of his four wives as secretaries, claiming around $24,000 a year for each of them over a nine year period.

Another major claimant was health secretary Kevin Fairfax, who between 1998 and 2000 claimed $180,000 for a second cave in the Tora Bora mountains of Afghanistan, including $50,000 worth of renovations and furnishings, while renting out his main cave just five kilometres away.

Al-Qaeda’s top brass haven’t escape criticism. Ayman al-Zawahiri was revealed to have claimed $4,423 for treating dry rot in his secret underground hideout, just days after making it his designated second home. Meanwhile, Osama bin Laden, who was fatally captured by US forces last year, falsely claimed $93 a year for subscriptions to Horse & Hound and Cosmopolitan magazines, neither of which were on the list of approved Al-Qaeda reading materials.

“It’s disgusting,” said a passerby yesterday. “These terrorist monsters should hang their heads in shame. It’s morally wrong and unethical.”

No official statement yet has been made by Al-Qaeda, but the revelations are expected to send shockwaves around the organisation and its numerous international franchises.