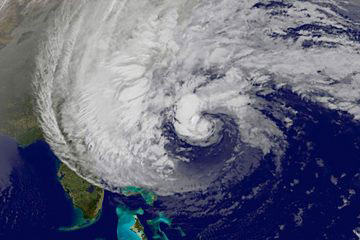 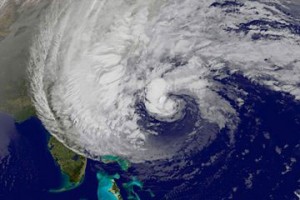 NORTHERN YEMEN: With Hurricane Sandy continuing to wreak havoc on the US, an al-Qaeda breakaway group in Northern Yemen this morning claimed that it was responsible for the freak tropical storm.

In his latest weekly podcast, The Terror Network leader Alan al-Wataniya said that the hurricane was “a cunning Jihadist plot to inflict mayhem and madness upon the eastern seaboard of the Great Satan”, adding that the codename Sandy was an “indirect reference to its Arab origins”.

Despite al-Wataniya’s assertions, drenched CIA officials have wearily rejected the claims. “Last year he said he was responsibile for Kim Kardashian’s marriage break up after 72 days and has made several bold claims about various American Idol results in the past, so we’re going to take everything that he says with the slightest pinch of salt,” said a spokesman.