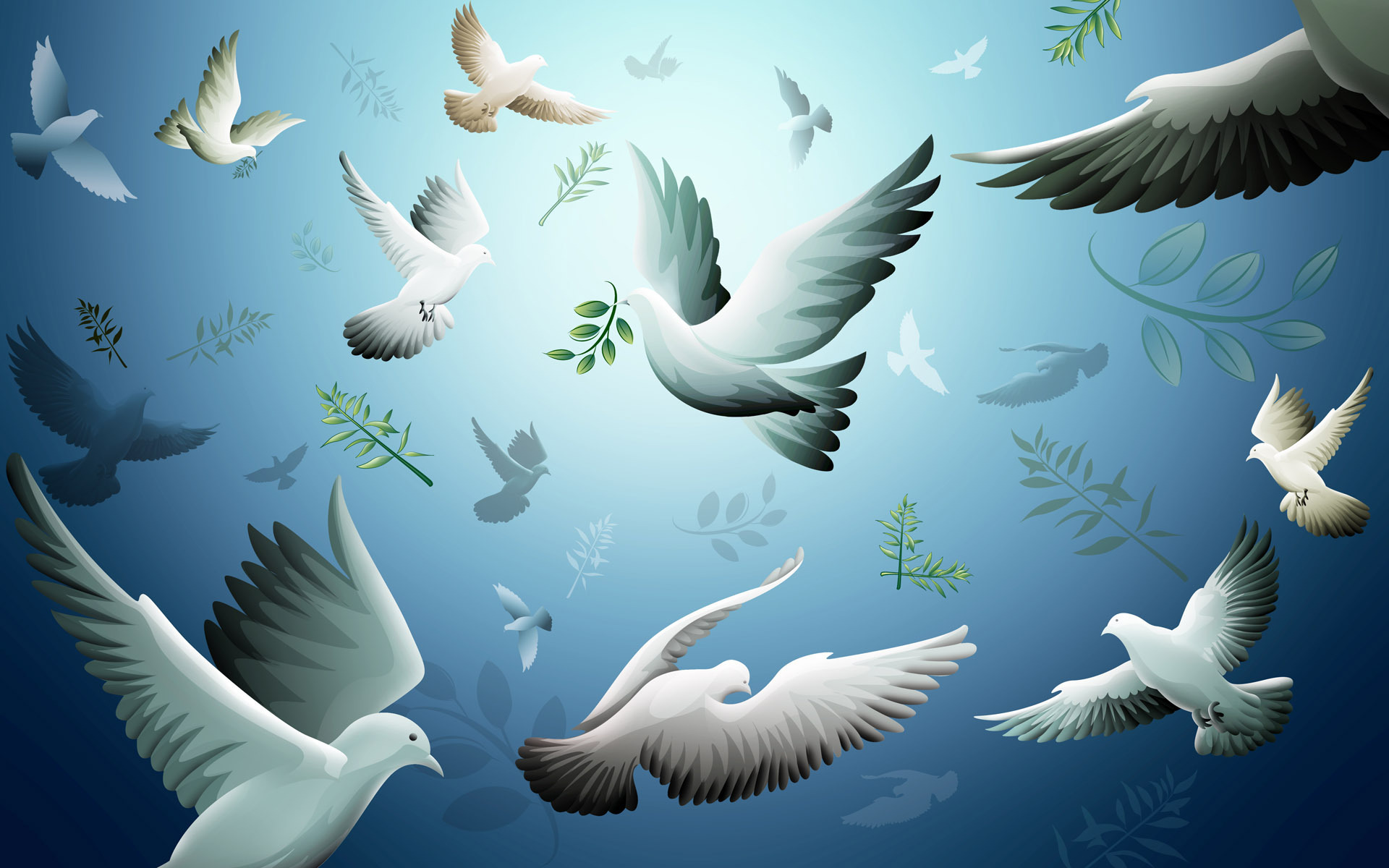 How experts predict a post-Bin Laden world will soon look like.

Experts have predicted that the world will be absolutely cracking following the death of renowned international mischief maker Obama bin Laden.

Speaking exclusively to the Pan Arabia Enquirer leading think tank thinker Barry Theremin said the al-Qaeda director’s justicing in the face was exactly what was needed to bring peace to the world and end international terrorism.

“This momentous termination of a former loyal servant of US interests clearly demonstrates that the forces of righteousness will leave no stone unturned, however close to home, in the ongoing crusade for justice,” he said.

“Sorry, our advisers have advised me, in their capacity as advisers, who offer advice, that ‘crusade’ is on our list of words we don’t mention, so can we just go with ‘fight’ for justice?”

Responding to suggestions that Saddam Hussein had previously occupied the FBI’s coveted ‘Kill This Chap And The World Will Be Fine’ number one slot, and not much had really changed since his dramatic televised execution, Theremin accepted not everything had gone to plan in the past.

“Ah, yes, but you see, we were a bit wrong then, we’ve got it totally right this time,” he said. “And we’ve kept it all a bit secret, not like Hussein with the live show trial and execution. I think by executing Bin Laden in secret, then apparently dumping his body at sea, we’ve played it exactly right. Just look at Che Guevara. We cut off his hands and feet and buried him in an unmarked grave. And thanks to those canny moves, he has in no way been turned into a martyr and an icon for opposition movements the world over. I expect the same level of anonymity will now be afforded Bin Laden. God bless America.”

Theremin did go on to say some other things, but we sadly couldn’t hear him over the noise of chanting, singing university students who thought the US had just beat Muslamistan in the Superbowl final.