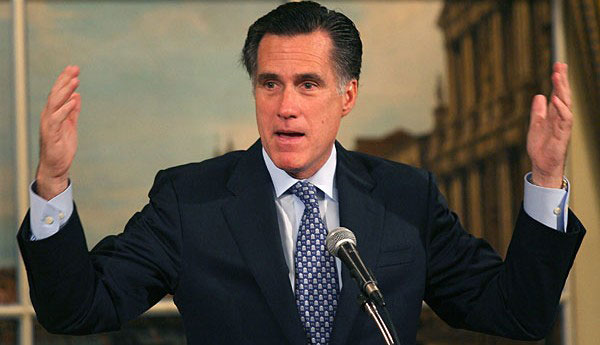 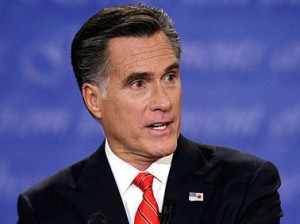 Mitt Romney, real name Simon Wickersby, is expected to return to his role as a smooth-talking doctor on daytime TV drama The Bold and the Beautiful

WASHINGTON: Within minutes of Barack Obama being officially declared winner of the US presidential election, America finally admitted to the world that Mitt Romney had been nothing but “an April Fools’ joke that had gotten out of hand”.

“Man, you should have seen the looks on your faces when we told you he was gaining on Obama, and then when we said it looked like he might win,” said a hysterical Hillary Clinton to a selection of embarrassed international White House visitors while attempting to hold back tears of laughter rolling down her face with a sodden handkerchief. “And when we sent him on that shambolic foreign tour and you had to smile through his endless clownish cock-ups… brilliant, just brilliant.”

President Obama himself spoke out about the joke, adding that the first debate between himself and Romney had simply been an elaborate ploy to keep the gag going.

“Pahahahahaha…. I mean… I just sat there…. Like a big idiot… hahahahahaha… And you all lapped it up and started making arrangements for a man… a man called Mitt for god’s sake… to rule the world… priceless. We got you, we totally got you,” he said in a statement.

Having played his part in what is being billed as the ‘Biggest Practical Joke of the Century’, Mitt Romney, real name Simon Wickersby, is now believed to be heading back to daytime TV show The Bold and the Beautiful in which he plays the smooth-talking Dr Reggie Yalumba.