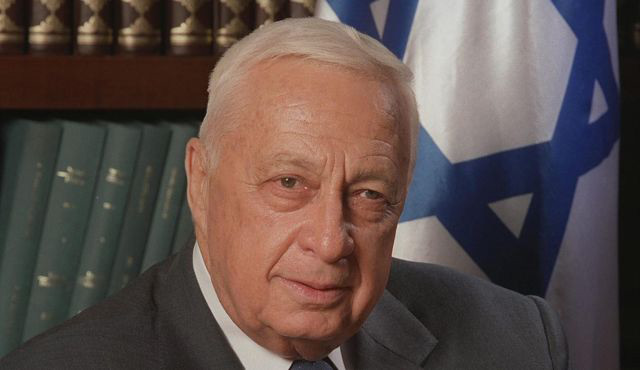 TEL AVIV: Following the death of former Israel prime minister Ariel Sharon – who has been in a coma since 2006 – plans for the 85-year-old’s state funeral have now been released.

According to arrangements made by the Israeli government, Sharon’s burial plot is set to displace over 15,000 Palestinians living in the West Bank. The plot, located on the outskirts of Hebron, will take over land lived and farmed by Arabs for at least four centuries and will be surrounded by a five-metre tall concrete wall with armed sentry posts on each corner. It will also be connected to Israel by a four-lane commemorative highway.

“It’s what he would have wanted,” said a source.