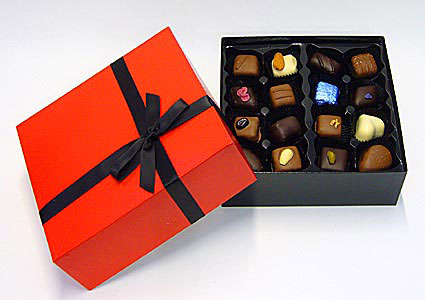 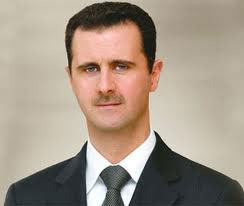 WASHINGTON: Syrian president Bashar Assad this afternoon reportedly made a shameless ploy to win over Barack Obama just minutes after the US president had won a second term in office, according to White House sources.

Shortly after the Obama was announced as victor in the crucial swing state of Ohio, all but destroying Mitt Romney’s chances of winning, White House sources claim that a box of chocolates arrived in the Democratic campaign headquarters that was addressed to ‘My Friend Barack’ together with a note that said ‘Congratulations Buddy. I Knew You Could Do It. All The Best, Your Mate Bashar.’

“I think there was even a photo of him smiling in a jumper that had Obama’s face knitted on the front,” said an intern.