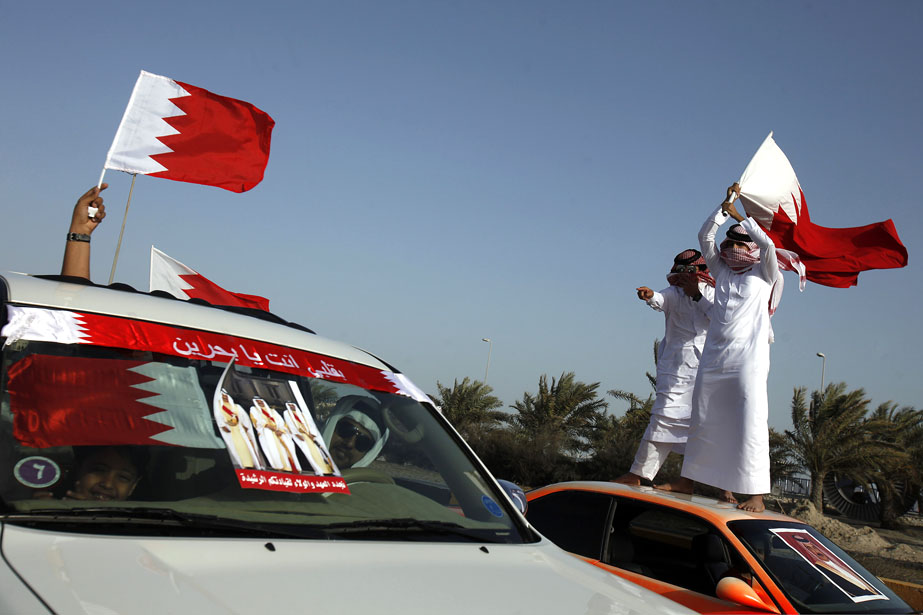 MANAMA: While much of the world might have been shocked at Bahrain’s sudden inclusion in Reporters Without Borders’ ‘Enemies of the Internet 2012’ list, no one was less surprised than the head of Bahrain’s internet crackdown division.

“My colleagues and I have been working tirelessly to restrict access to as much as the internet as possible,” said Drew Peacock, who was brought in last year to oversee Project Mubarak.

“It’s been a gruelling task, but I just knew we’d get there in the end,” he said, adding that “they pulled quite a few all-nighters” to fulfil all the necessary criteria.

Both Bahrain and Belarus were the surprise new entrants in Reporters Without Borders coveted Enemies of the Internet list, which also includes long-standing titans of web censorship such as China, Iran and North Korea.

“It’s really incredible to be rubbing shoulders with the likes of China and Iran, and Saudi Arabia for that matter,” said Peacock, claiming that it was a tribute to the hard work that had been put in.

“Given that we’ve only had a year to get this done, it’s a great honour to now be included among such web freedom restricting elite. China are like the Manchester United of the web censorship world while we’re just a minute island state. It’s going to take some time to sink in.”

You may also like...
Related Topics:bahrain, censorship, enemies of the internet, internet, reporters without border