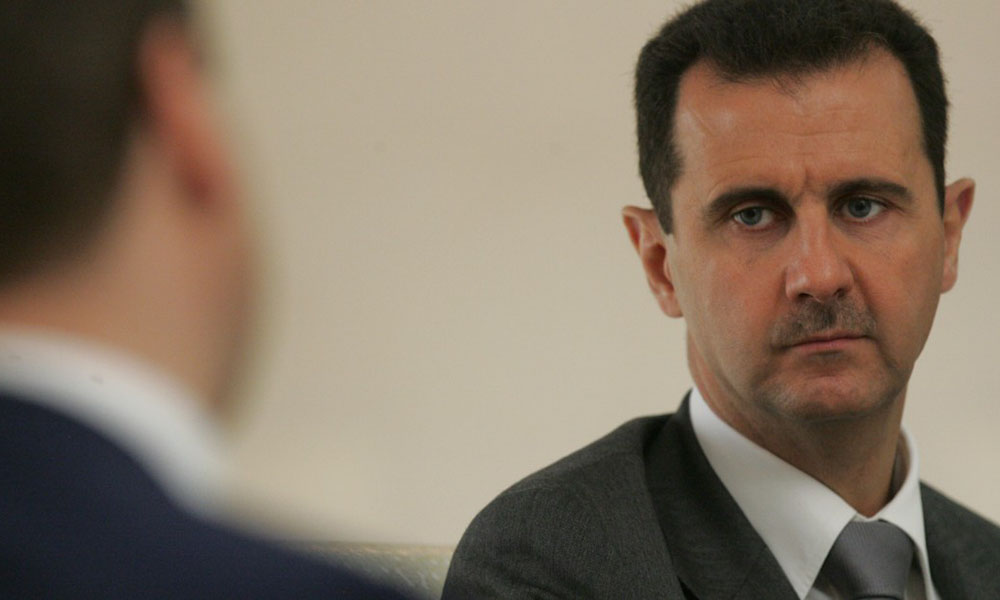 With Donald Trump claiming that US military attacks against Bashar Assad’s forces are imminent, the Syrian ruler has expressed his annoyance that the US president finally found out about the country’s ongoing civil war.

“I had kind of hoped that with Fox News being his only real source of information, he would have been kept pretty much in the dark about the nasty shit we’ve been pulling over here for the past seven years,” Assad told reporters in Damascus. “I’m pretty pissed, to be honest.”

You may also like...
Related Topics:donald trump, syria, usa