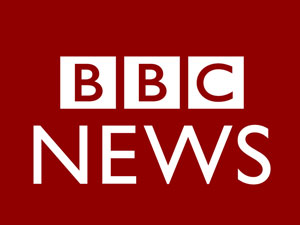 LONDON: The British Broadcasting Corporation was thrown into fresh controversy yesterday after it admitted to using interviews several years old in its coverage of the current conflict in Gaza.

“Unfortunately, due to various budgetary restrictions, our news channel broadcast interviews it made with Israeli defence chiefs during the 2008 war in Gaza, claiming they were new. And for that, we apologise profusely,” said acting BBC director general Tim Davie in a statement, just hours after several eagle-eyed viewers had spotted the mistake.

“But, in fairness, they have been saying exactly the same thing as the last conflict, you know, Israel under attack this, Hamas using human shields that, the hospital was actually a weapons cache this, we’re the victim that, blah blah blah.”