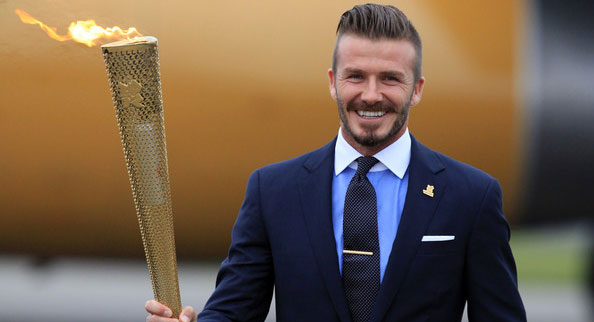 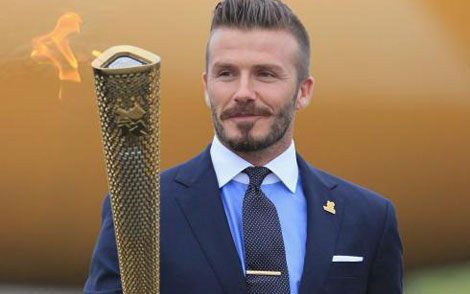 DOHA: David Beckham may have been controversially excluded from Team GB’s Olympic football squad, but the veteran midfielder might still get an opportunity for gold in London.

Within hours of the announcement of Beckham’s omission from the British team, the former Manchester United, Read Madrid and current LA Milky Way star was rushed through a new nationalisation scheme in the Qatari Embassy and is now set to captain the Gulf state’s team in this summer’s competition.

“This is a great challenge for me,” Beckham told reporters at a press conference last night. “Qatar has been close to my heart for a long time, mainly as a main transit hub from Europe to the Far East ever since major club sides started playing ridiculous pre-season tours in China, or Thailand, or somewhere else where it’s hot and full of people.”

Beckham said that he was looking forward to joining his fellow nationals in the Qatar team. “It’s going to be an honour to train and play alongside such Qatari greats as Andriy Shevchenko and Didier Drogba,” he added.