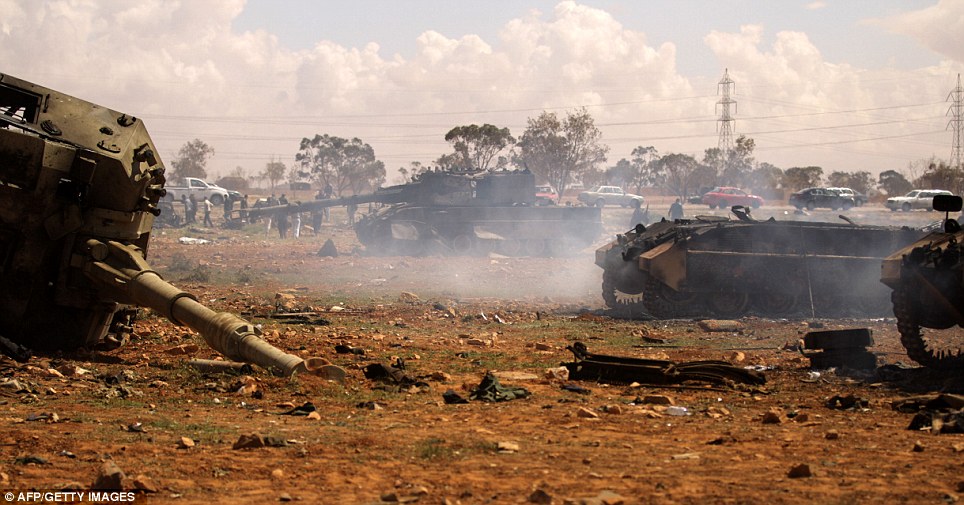 TRIPOLI: Residents of Benghazi have angered Western anti-war campaigners by expressing their approval at the military strikes currently being made against Col. Muammar Gaddafi’s forces. The coalitions strikes, which have wreaked havoc on Gaddafi’s tank divisions approaching Benghazi, have been largely met with support from the city’s residents who, worse still, have indicated that they couldn’t care less if the West had an agenda.

“All these bearded uni types on TV in the UK keep saying that the West is only here for the oil,” said Karim Caramel, a Benghazi resident of 10 years who says Gaddafi’s forces had been bombing his neighbourhood for days before the coalition forces arrived.

“I don’t know if anyone has bothered to look, but Shell has been here for fecking years. They’re already taking the oil. Have more. I don’t care, I work in a pickling factory,” he continued.