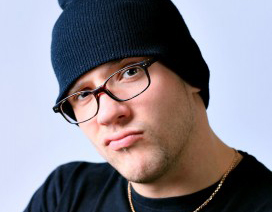 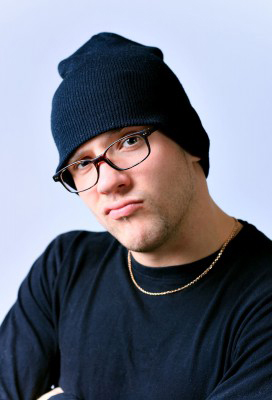 DUBAI: “It’s a bloody joke out there,” said expat Louis Carpenter on returning to Dubai after two months in London.

“My indie covers band, who used to headline concerts in the UAE, didn’t get a single gigs and no gallery would even look at my conceptual art pieces that had featured in several Dubai exhibitions.”

Ad sales executive Carpenter said the biggest insult came when he tried to be obnoxious to a taxi driver.

“Rather than just sit and accept my patronising comments, he basically told me that if I carried on talking he’d break my face,” he sniffed. “I felt so small.”

But things are already looking up for Carpenter. “I’m home,” he exclaimed as he announced a tour of Dubai’s pubs and clubs with his debut two-track EP, being supported by a series of cover stories and photoshoots across several local publications.

Thankfully, Carpenter’s absence hasn’t excluded him from his annual inclusion in the ‘Hot 100’ list of important local figures by celebrity magazine Ahdam!