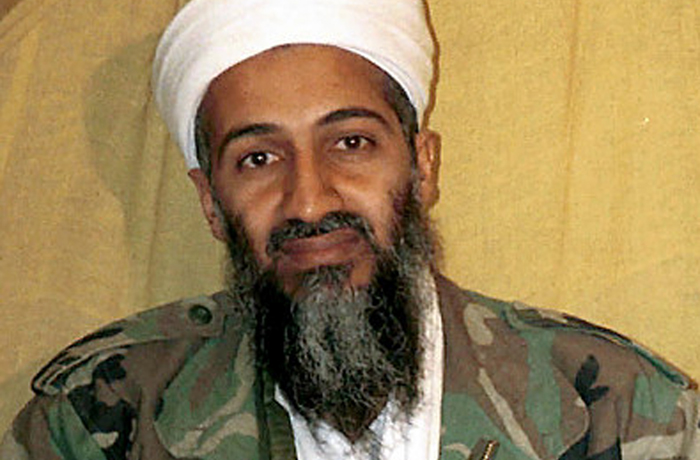 ABBOTTABAD: Documents found in the house where Osama bin Laden was fatally captured a year ago have revealed that the former al-Qaeda manager was on the verge of signing a lucrative contract with the Taliban before he died.

According to the newly released information, which includes details of lengthy conversations with Taliban owner Mullah Omar, bin Laden was set to make the move after agreeing on a deal that would have seen him become the highest paid terrorist leader in the world, on a reported $25 million a year before performance bonuses and sponsorship deals.

“It would have made perfect sense for the Taliban,” a Washington-based source told The Pan-Arabia Enquirer. “After all, while they didn’t always see eye-to-eye with al-Qaeda, they had a very considerable degree of ideological convergence. Bin Laden really could have hit the ground running.”

Although several Middle East experts have suggested that, if the figures were correct, the planned deal was hugely overpriced for a man “past his prime”, Dubai-based terror analyst Terry Nutkins claims it would have been a shrewd move for Omar.

“Bin Laden might not have been the force he once was, but he was still a hugely iconic and influential name in the industry,” he said. “The Taliban could have easily recouped the money on shirt and merchandise sales, plus extra ad revenue from the increased media coverage.”