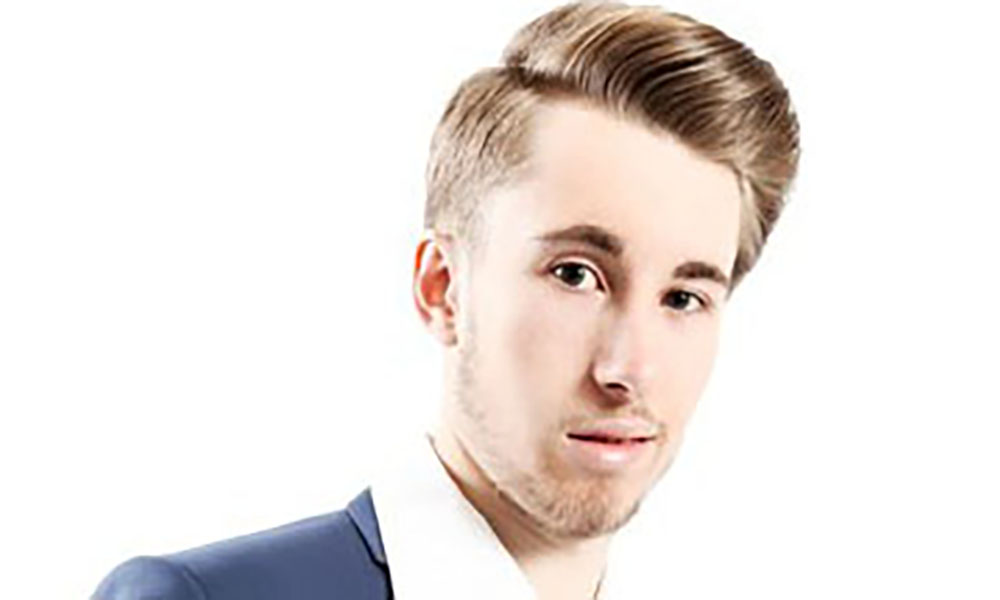 There were scenes of joy across the Middle East yesterday after British expat Nigel Tufnell finally agreed to stop overpronouncing the ‘h’ when saying words such as ‘Bahrain’.

Tufnell, a resident of Dubai for nearly 10 years, claimed he had been trying to “sound more like a local”, by adding a guttural quality to the ‘h’ when pronouncing various regional names. Tufnell’s Arabic-speaking friends, however, claimed the results were far from pleasant.

“It honestly sounded like he was saying ‘Back Rain’, which is more like the sort of sweat Nigel was producing in the summer months,” chortled Hana Sambousek.

According to Tarek Gouda, the situation almost came to a head in 2011.

“Seriously, during the Arab Spring, he had about 20 different ways of pronouncing ‘Tahrir Square’, and each one was as hideous as the last,” he said.

Speaking to reporters, Tufnell revealed that his Arabic speaking days were over.

“After over half a decade of failed attempts to sound Arabic, it’s time to stop. Khalas.”

You may also like...
Related Topics:bahrain, dubai, expat, uae