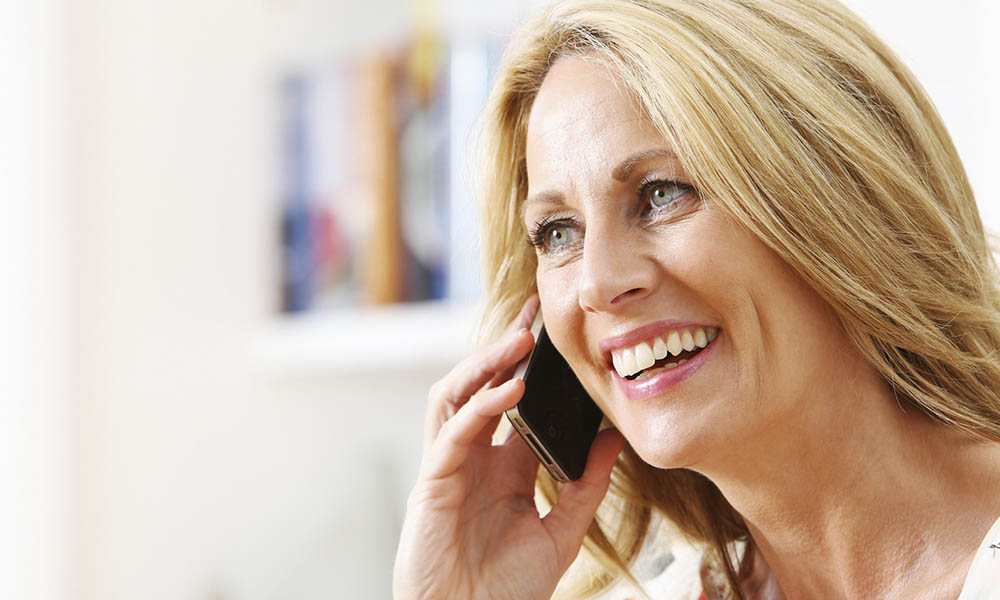 As part of tomorrow’s bi-weekly phone call with her son living in Dubai, a British mother is reportedly eagerly awaiting an in-depth discussion about the weather.

According to sources close to the individual, Janice Althorpe, 64, is “hugely optimistic” about the prospect of intricately comparing the current temperature in the UK to that of the UAE with her estate agent son Daniel Althorpe, 33.

Insiders also claim that the retired schoolteacher has already dedicated a “significant portion” of the planned exchange to the careful analysis of any differences there may be with regard to levels of cloud density and precipitation.

Said one source, who wished to remain anonymous: “If the results are anywhere near as mind-blowing as those outlined in Saturday’s call, Janice is convinced it’s going to be one rollercoaster ride of a conversation.”