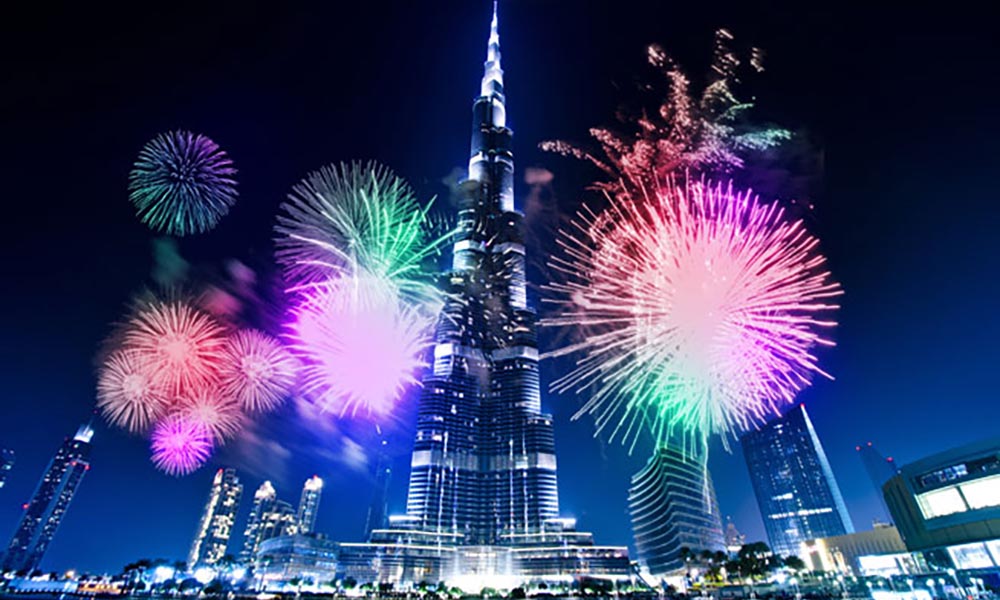 China’s economy is expected to suffer its first slump in more than 30 years in 2018 following the announcement that the Burj Khalifa will not be putting on its annual fireworks show on New Year’s Eve.

“Out entire growth forecast has been based upon the Burj Khalifa’s spectacular end of year fireworks display,” said finance minister Xiao Jie. “This shock decision has hit us hard, and will likely see China go into recession.”

At the time of going to press, more than 15,000 fireworks factories across China had said that they would be closing, with the estimated loss of around three million jobs.

You may also like...
Related Topics:burj khalifa, dubai, uae