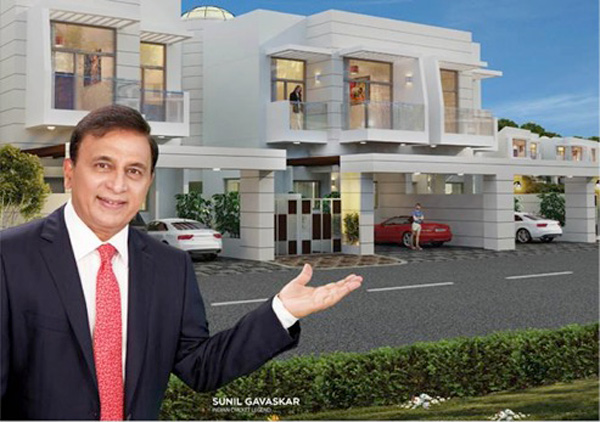 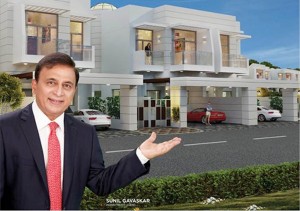 DUBAI, UAE: Dubai has been haunted in its Dreamz by an awkward photo of a businessman pointing at a villa, it was reported yesterday.

The image, on just about every billboard and magazine in the emirate, features a businessman promoting the Dreamz villa development while awkwardly pointing at a clearly photoshopped image of a property.

“It’s everywhere I go, I can’t stop seeing it. It’s so weird and now it’s in my Dreamz,” said Dubai resident Caroline Coady.

“His dead eyes haunt me. In my Dreamz I see a businessman awkwardly pointing at a duck on a skateboard. There’s no escape from him,” said Yousef Fletcher, who said he sees the billboard image 10 times over on his way to work.

“Someone make it stop,” pleaded 12-year-old Reem Henderson. “Is there no place safe for a child’s Dreamz?” she asked, while sobbing slowly into a glossy property brochure.

Woman might set up blog in which she rants about stuff
How to avoid Ramadan bloating: The PAE guide
Advertisement