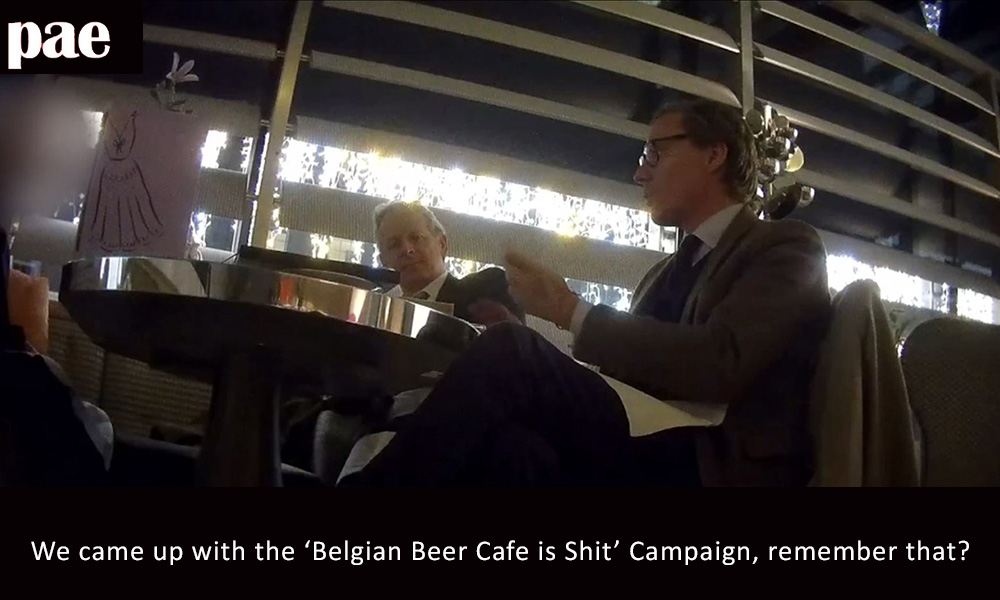 Under-fire data company Cambridge Analytica has been accused of playing a “key role” in influencing the results of the 2018 Time Out Dubai Restaurant Awards.

In an undercover investigation by The Pan-Arabia Enquirer, senior executives at the shadowy UK-based organisation – which specialises in mining social media data to determine the voting habits of users and help micro-target adverts – were caught boasting of their pivotal involvement in the fiercely contested awards.

“80 percent of the eventual winners had employed our services to run their digital campaigns,” Cambridge Analytica’s outgoing CEO Alexander Nix told an undercover reporter posing as the manager of a high-end Asian fusion beach bar and grill.

“This stuff infiltrates the online community and expands, but with no branding – it’s unattributable, untrackable,” he said. “Nobody knows it’s actually being funded by other restaurants, which is obviously illegal under Time Out’s strict rules.”

A spokesperson for Cambridge Analytica has denied the company had any involvement in the 2018 Time Out Dubai Restaurant Awards and claims Nix was simply “showboating” to win a client.