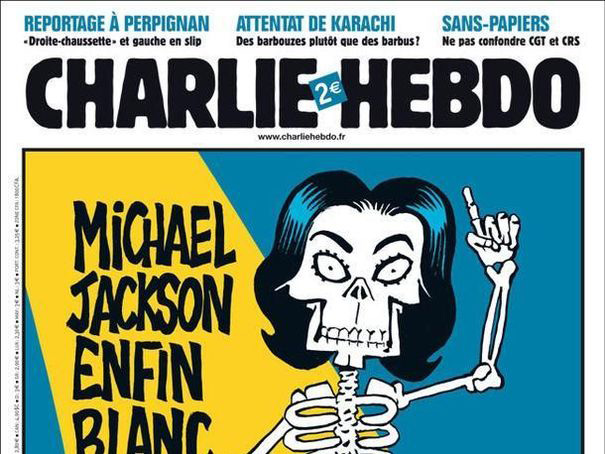 French satirical publication Charlie Hebdo is soon set to cause further sensation in the Middle East, but not in the way many might expect.

Following an announcement yesterday, the magazine will be launching next month in the UAE and Qatar, this time with a focus on luxury lifestyle and interiors rather than biting political and theological satire.

“We really want to take that unique, fiery spirit of Charlie and give it a new spin for a Middle East audience,” said Miles Du-Cappe, founder of Dubai-based publisher TOSS Media.

However, Du-Cappe warned readers that despite this new direction, Charlie Hebdo Middle East wouldn’t shy away from causing offence.

“Sure, we’re not going to be printing any caricatures of major religious figures, but our pick of the UAE’s top fine-dining establishments is likely to provoke the ire of regional culinary types, while the style community will certainly have something to say about our plan to mix tartan and leopard print in our Gaelic Jungle concept shoot” he said, adding that the level of luxury featured in the property section would be “obscene.”