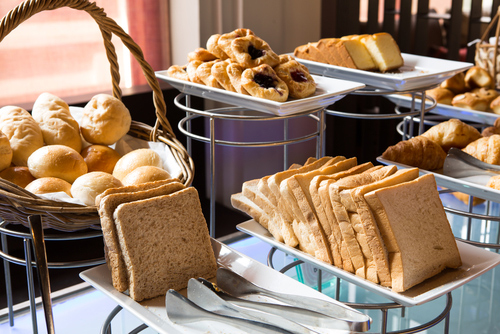 Hotels across the region are being urged by authorities to avoid laying out their buffets in a circular arrangement after a sharp rise in “violent incidents” during breakfast. According to a recent report, buffets arranged in a circle without clearly defined entrance and exit points have a 73 per cent greater chance of causing a fight among diners than those adopting the traditional line approach. “With nobody sure where to stop or start, the toast, cereal, omelette and freshly squeezed mixed fruit juice stations have become as bad as football terraces in the 80s,” said a source. “It’s utter carnage out there.”