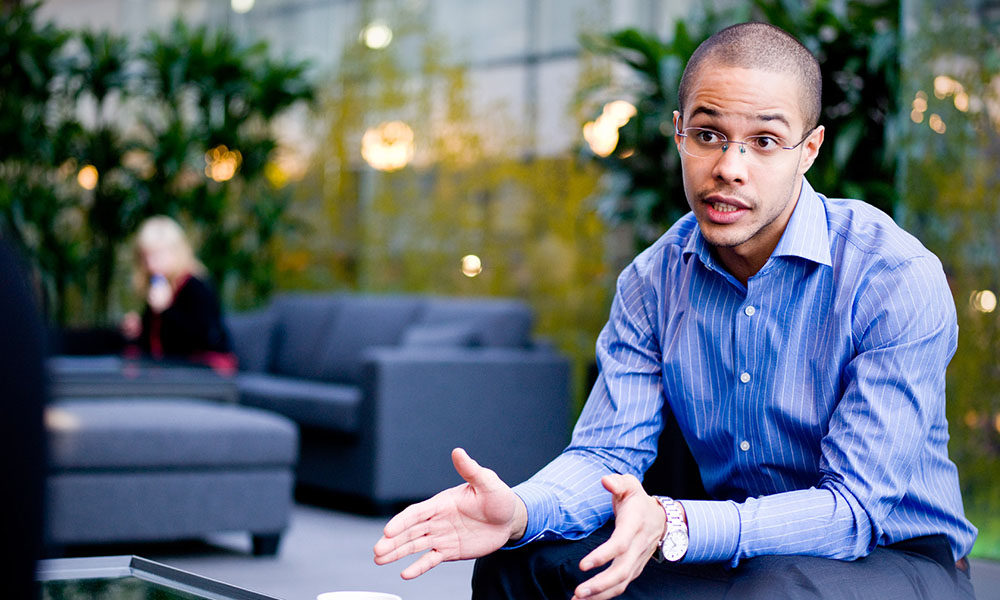 A colleague can’t stop making poignant references to the one time he visited Yemen, according to reports.

Ashley Yalta, a marketing executive at a Dubai branch of HSBC, went on a three-day holiday to Sana’a in 2007 with some friends, a long-weekend he has been casually dropping into numerous conversations over the past year.

“As someone who has been there myself, it’s really hard for me to read an article like this,” he was overheard saying to a group of co-workers in the office kitchen this morning while pointing to a newspaper article about the growing humanitarian crisis unfolding in the country.

Earlier in the week, he reportedly told a colleague that his “heart reaches out to the many wonderful and welcoming Yemenis he met,” a claim that contradicted an admittance in 2007 that he spent the entire three days there in his hotel room suffering from severe food poisoning.