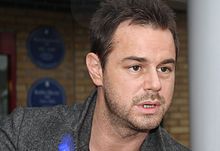 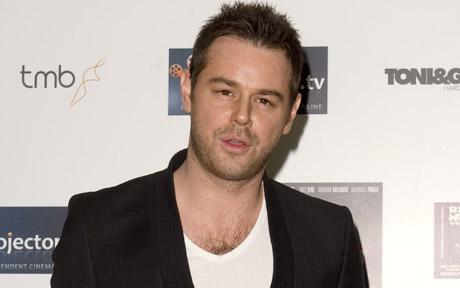 The award came after a citywide poll conducted by popular local celebrity magazine Ahdam, which had asked readers to vote for their least favourite visitor. Dyer, currently in town to ‘DJ’ at a ‘party’, reportedly took over 70 per cent of the vote.

“It’s incredible,” a jubilated Dyer told The Pan-Arabia Enquirer. “I mean, you’ve had some real cretins visit, you know, like Kim Kardashian, Paris Hilton, Vanessa Feltz, Kerry Katona, Ashley Cole, John Terry and half the cast of The Only Way is Essex. It’s a real honour to even make it on the list, let alone win.”

Unfortunately, Dyer won’t be able to celebrate his accolade in Dubai too long, as he’s due back in the UK next week to front a series of “hard-hitting” documentaries about football hooligans or criminal gangs for obscure cable TV stations.