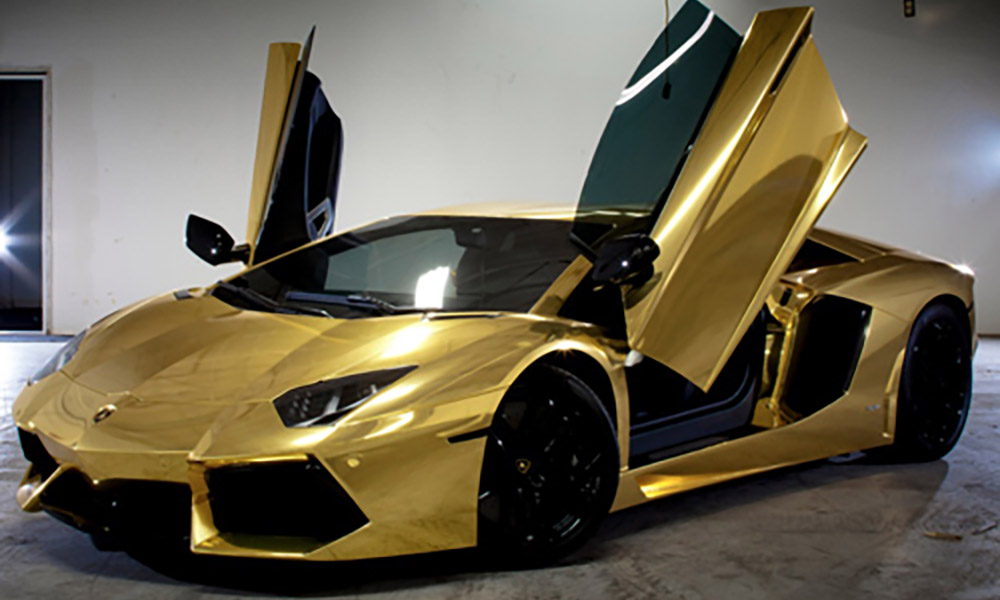 In a shocking new report released by Oxfam at the World Economic Forum in Davos yesterday, it was revealed that less than one hundredth of the world’s population owns 100 per cent of the gold-plated Lamborghinis currently in use around the planet.

“It’s staggering that today, in the 21st Century, over 99 per cent of the world – we’re talking over 7 billion people here – don’t have access to a luxury Italian sportscar coated in precious metal,” said Oxfam’s executive director Winnie Byanyima. “Widening equality is creating a vicious circle where wealth, power and 700 horsepower motors wrapped in 24 carat gold foil are increasingly concentrated in the hands of the few.”

Byanyima later added that the majority of the world’s gold-plated Lamborghinis were “probably all in the UAE”.