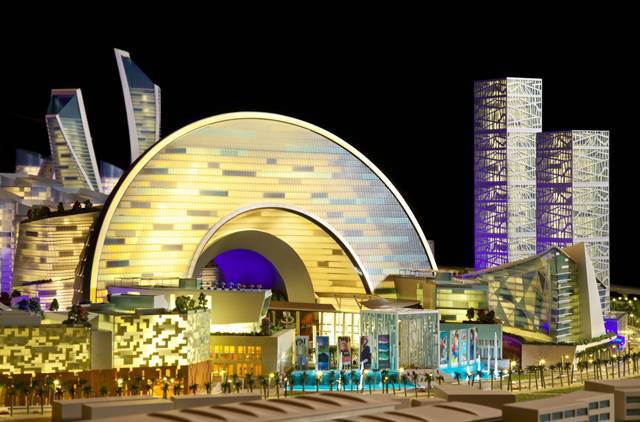 DUBAI, UAE: Shoppers from across the globe will soon be flocking to the emirate of Dubai in even greater numbers following the announcement of Mall of the World, the world’s largest mall and oh please no, I beg of you, not this again.

The 8 million square ft. mall, part of a spectacular 48 million square ft. development, will take the form of an extended retail street network, which developers say will be different to the typical shopping mall concept by having lots and lots of shops and stuff and my head hurts already please put me on the sports desk or something I just can’t do another one of these.

Additional districts within the project will include a wellness dedicated zone catering to medical tourists, a cultural celebration district as well as a I’m sure we’ve already written about something like this a thousand times already in fact can’t we just cut and paste from the last one I think we churned out last week?

The project will see the addition of 100 hotels because Dubai definitely hasn’t got enough of those as well as a designated parking area with enough capacity to ensure the surrounding roads are permanently blocked up with traffic.

Once completed, the city is projected to become a year-round destination, welcoming around 180 million visitors annually and are you for real that’s the entire population of Pakistan, or nine f***ing Beijings for that matter.

Sod it, let’s push the boat out a bit further then, shall we? Ok, here goes. Once completed, the city is projected to become a more popular tourist attraction than the Eiffel Tower, Statue of Liberty, Times Square, Niagara Falls, Forbidden City, Grand Bazaar, Great Wall of China, Sydney Opera House and, I dunno, Japan, combined, welcoming around 11.4 billion visitors, including 3.4 billion residents of Tau Ceti e, an unconfirmed planet located 11.9 light-years away, who will have been enticed across the solar system by its consumerist glow, annually. How do you like them apples?