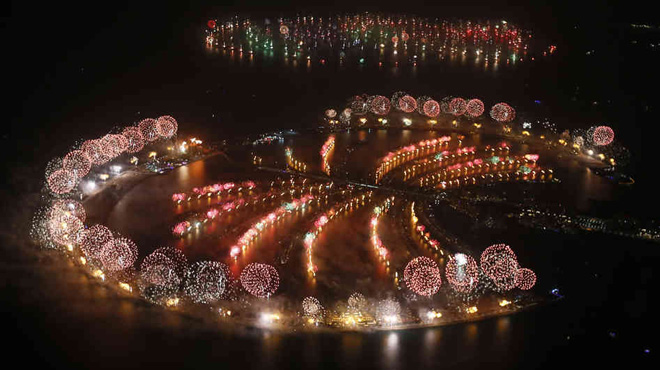 Dubai has announced an immediate response to the shock news that a small town in Norway has snatched its Guinness World Record title for the largest fireworks display.

In an announcement made this morning, it was revealed that the city would be welcoming the arrival of 2015 on January 1 with the detonation of a 25-kiloton thermonuclear bomb.

“We really want to kick start the new year with a bang,” said project coordinator Majid Ghobadi, who added that the planned event could result in “minor” traffic issues.