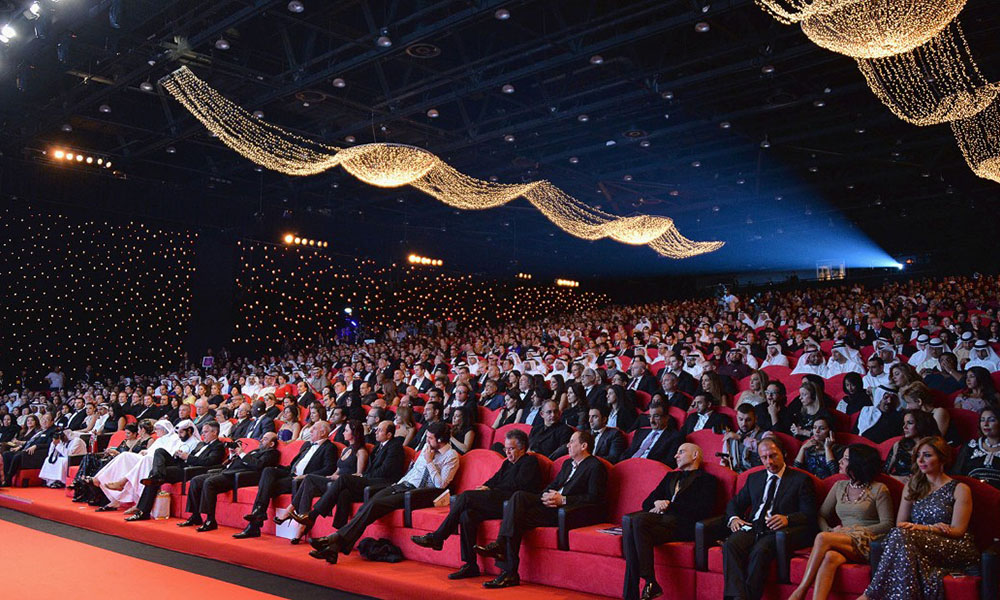 In a move that has sent shockwaves around the Middle East’s cinema industry, the Dubai International Film Festival has unveiled a dynamic new strategic shift that will see it officially replaced by an all-you-can-eat brunch.

“DIFF has established Dubai as a world-class destination in the film and content industry. It serves as a platform to promote cultural understanding between the region and the world, as well as the development of the local and regional film industry, giving the opportunity to many ambitious filmmakers to shine,” said a spokesperson. “But let’s face it, the only reason anyone comes to watch this kind of crap is to gorge on fatty snacks before, during and after films.”

The festival announced that as a “forward-thinking player in the global film industry,” it would aim to “cut out the middleman and get straight to business, by simply offering bottomless supplies of XXL nachos, caramel-soaked popcorn, jumbo hot dogs and family-sized Maltesers to hungry audiences.”

Cinema fans across the region have praised the decision, many pointing out that alongside enjoying the enhanced food and beverage options being made available, they would also now be able to make and receive phone calls without being disturbed by noisy films.