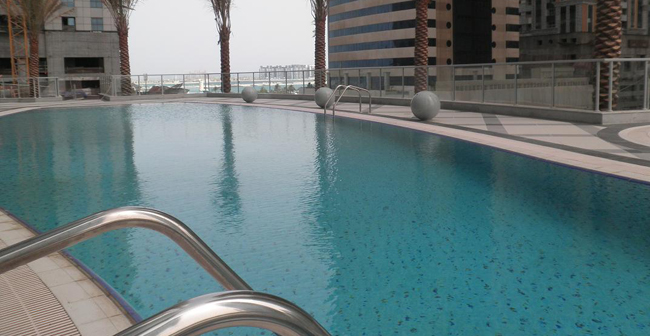 DUBAI: After over two years of complaining that the communal pool in her apartment block was “a bit too cold”, a unnamed English woman living in the Marina district of Dubai last night sensationally confessed that there might be more important issues across the region.

“You know, like what’s going on in Syria,” she is believed to have told friends, although she is later reported to have added that her admittance didn’t take away from the fact that the pool was “still a bit too cold,” and that “the sun loungers weren’t the comfiest”.