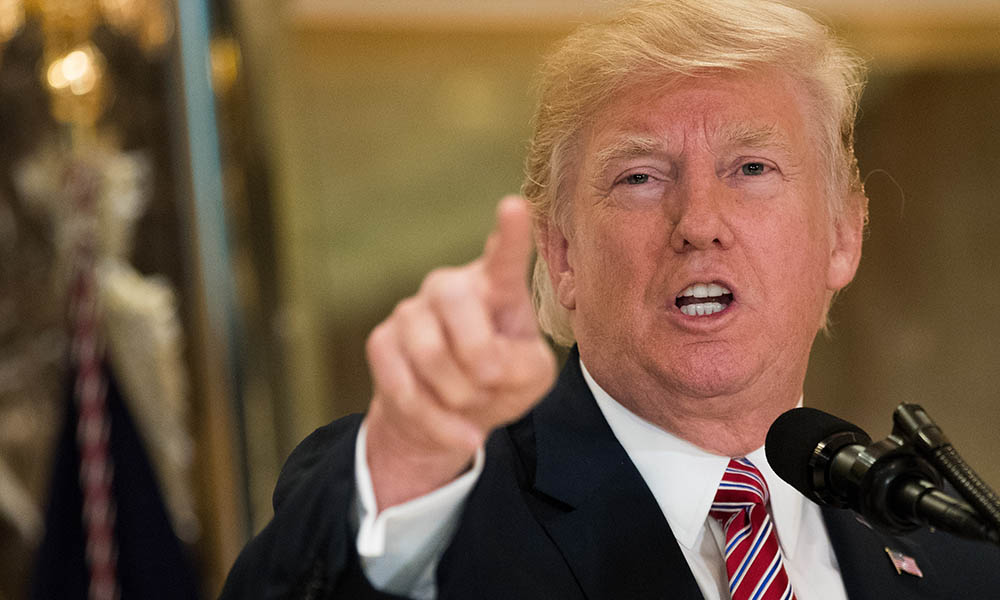 Donald Trump’s Fake News Awards, acknowledging the “most corrupt and biased of the mainstream media” according to the US president, is to be held in Dubai.

The inaugural awards will be held January 17 at the Burj Al Arab, with some of the biggest international names in fake news set to jet in to attend.

“We’re delighted that the president has chosen to bring his first ever Fake News Awards to our city and are fully confident it’ll be a spectacular ceremony,” said the Burj Al Arab director of events, Armistead Fletcher.

Tickets for the star-studded awards, which is being sponsored by The Pan-Arabia Enquirer, go on sale Monday.

You may also like...
Related Topics:donald trump, dubai, uae, usa