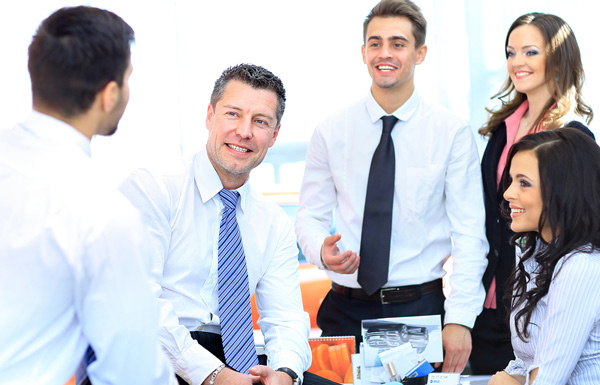 DUBAI: A group of new arrivals to Dubai was yesterday said to be enraptured by the soothsayer-like weather prophecies of longtime expat Mike Wendall.

Eyewitnesses at Prestige Holdings, Dubai, reported that the 42-year British sales director – a nine-year resident of the UAE – held court in the office kitchen for upwards of 20 minutes with mysterious predictions of even hotter summer climes.

“I didn’t think it possible,” one was overheard whispering in hushed awe to a colleague as Mike recounted the top readings on his car temperature gauge since 2005. “But he’s been around long enough to know, and if he say it’s going to get hotter, then it must be true.”

“Wendall has been making these seemingly outlandish forecasts for weeks now,” added Delia Faint, a 25-year-old admin assistant. “But you know what, he’s been right every goddamn time.”

As staff left the room in stunned silence following Wendall’s oracle-esque climate-based revelations, several nodded in agreement that the detailed and heavily ingrained sweat stains on his shirt suggested he was someone who had “been there”.