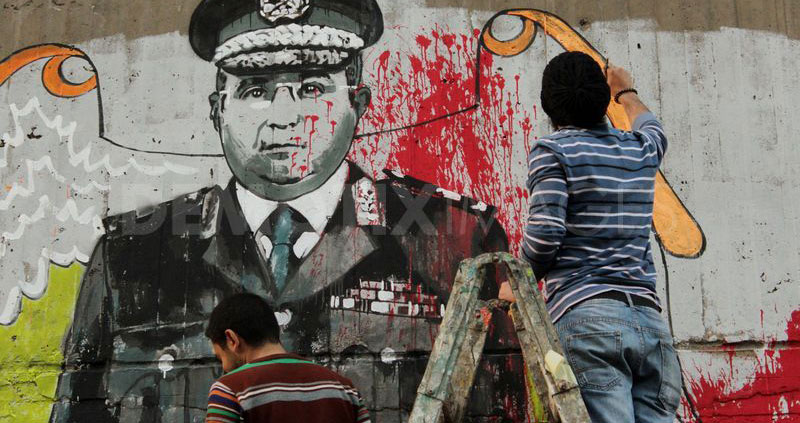 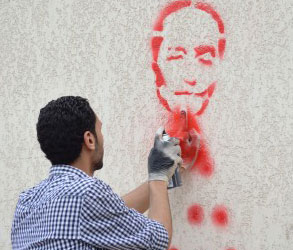 “Riddle of the Sph-Inks: Why hasn’t anyone interviewed this street artist yet?

CAIRO: “It’s totally ridiculous,” claims Eyad Latif, a 21-year-old street artist in the Egyptian capital who goes by the tag name of Sph-Inks.

“Every other graffiti artist I know has been featured in some well-meaning article or news documentary claiming that they were the creative face of the revolution and helped topple Mubarak or something, whatever. But my phone hasn’t rung once. Surely I’m the voice of a generation as well.”

Undeterred by the snub, Latif claims that he’s planning a new piece of urban artwork that he hopes will draw the attention of the world’s photojournalists.

“It’s going to be the Sergeant Pepper’s Lonely Hearts Club Band album cover, but with Mohammed Morsi’s face on every character. I have no idea what it’s supposed to mean.”