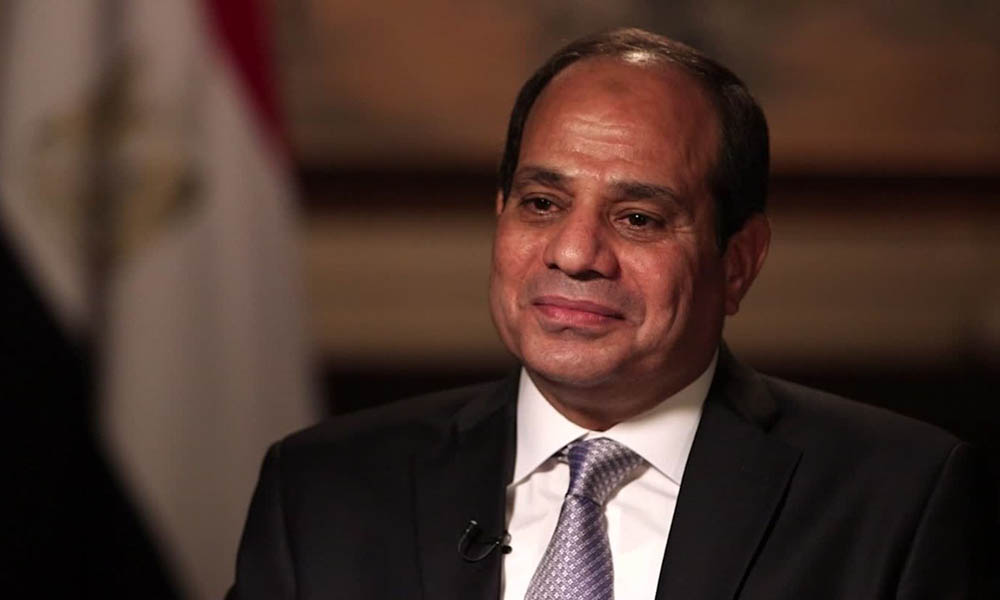 Egyptian leader Abdul Fattah el-Sisi has admitted to being quietly confident of securing a victory at the upcoming presidential election after having arrested all other candidates or forced them to abandoned their bids.

“I don’t want to jinx anything, but when the last potential challenger revealed he was stepping down from the race after we intimidated his supporters, locked up his campaign team and placed insurmountable and undemocratic restrictions around his electioneering efforts, I started to sense that we had a real chance,” el-Sisi told Egyptian state TV in an interview.

“But there’s no room for complacency – you never know in politics!”