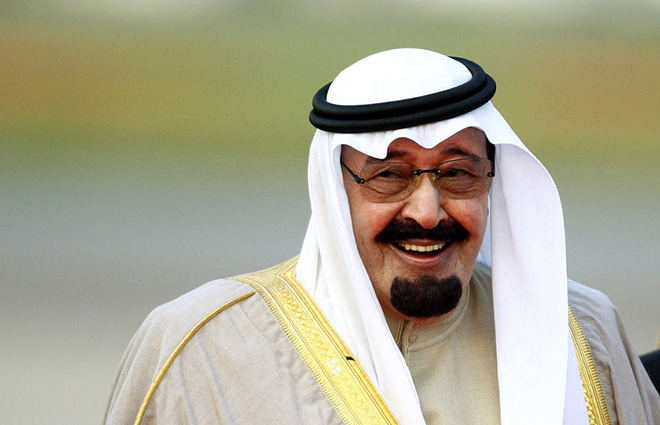 There were red faces in both the corridors of the White House and across the Islamic State last night after it emerged that the US and ISIS tributes sent to the late King Abdullah were noticeably alike.

In both statements, Abdullah was praised for his “vision and leadership”, as someone who “had the courage of his convictions” and “constantly strived for unity across borders in the Middle East.” The US and ISIS also hailed the late monarch as a man who, “in a turbulent region, demonstrated his commitment to law, order and the principle of the pretty barbaric public execution.”

According to sources, to diminish further embarrassment ISIS have requested that its representative at the official state funeral be not placed next to Joe Biden.