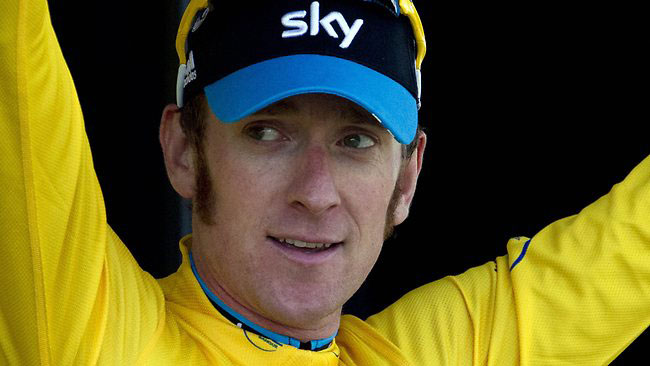 The three-year arrangement, thought to be worth millions, will see the airline’s Fly Emirates slogan appear on Wiggo’s trademark sideburns in races and promotional events.

“Like our award-winning fleet of planes, Bradley’s mutton chops have travelled smoothly and at considerable speed to destinations all over the world, making this a natural pairing,” said a spokesperson. “’Hairs’ to a long and rich partnership with his record-breaking Olympian facial fuzz.”

While nothing has yet been confirmed, the sideburns are expected to soon embark on a world tour aboard an Emirates A380 with giant replicas painted on either side.