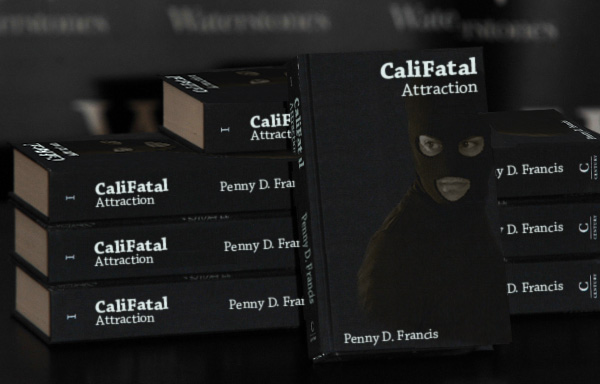 A novel that began life as an online fan fiction series on a jihadist blog site has jumped straight to the top of the New York Times Best Seller list in its first week of release.

But when the series’ popularity started to soar last year, publishers Random House swooped in to offer its author Penny D. Francis a deal, believed to run into seven figures, to rewrite the story as a three-book trilogy.

“As soon as we read the first chapter, in which a young, muscular al-Baghdadi begins to explore his sexuality while serving as a Mujahedeen militant in Iraq, we knew we had a certifiable hit on our hands,” said Random House CEO Markus Dohle.

Film studios are now said to be in a desperate bid to obtain the film rights for CaliFatal Attraction, with the novel’s success thought to make any adaptation a sure fire box-office smash. Mark Strong has already been targeted as a possible al-Baghdadi, described in the book as possessing a “chiseled jawline and eyes that burn wildly with fanatical lust”.

UAE: Every public space to have a VIP area by 2017
Al Qaeda to Acquire Boko Haram in $2.2 Billion Deal
Advertisement