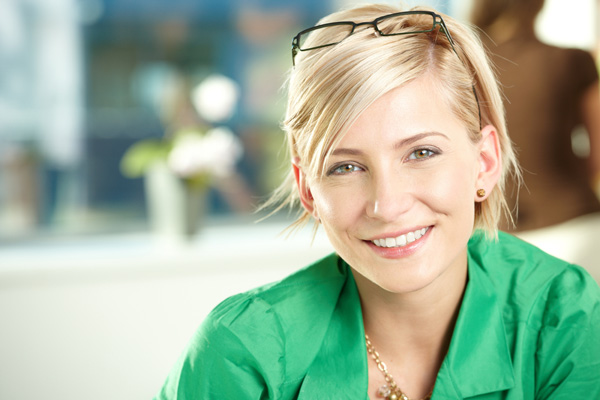 ABU DHABI, UAE: An English woman living in Abu Dhabi has revealed that she was “genuinely happy” to have discovered she will be spending her summer in the Middle East for the third successive year.

Speaking to colleagues, Susan Mitchell explained that while last minute work commitments had once again hampered plans to return to her home country to see friends and family, she was “actually very pleased” that she would be spending the coming months indoors with the air conditioning on maximum.

“It’s actually a relief as it can be so exhausting constantly running around from pub garden to picnic in the park to music festival,” Mitchell told colleagues. “Given that everyone I know here has gone home for summer, I can finally chill out with all the books I’ve been meaning to read for so long, but not by the pool as it’s obviously far too hot to go outside.

Mitchell was later overheard saying that “it would have been a real shame to have missed Ramadan anyway”.