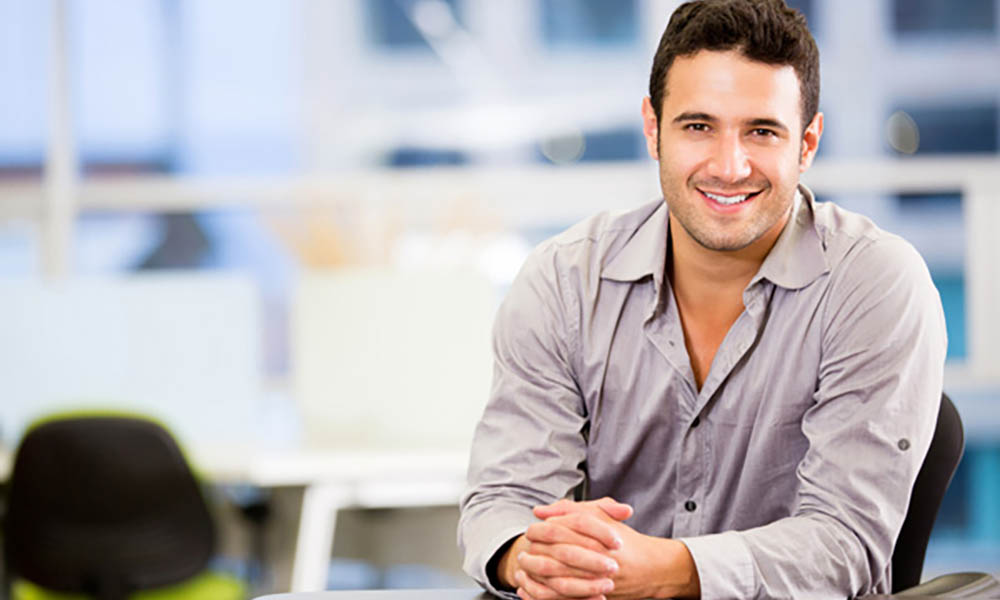 An expatriate who recently returned to Dubai after an extended break has revealed his plans to remain in the emirate for a maximum of 12 further months.

“Another year and that’s it, definitely,” Danny Bridgeson, a Scottish lawyer who has been living in Dubai since 2010, reportedly told colleagues. “This is absolutely my last August, for sure.”

Despite having made similar claims outlining his impending departure from Dubai during each summer he has lived in the city, Bridgeson disclosed that “this time it was for real, 100 per cent”.

“Going back home and seeing friends made me realise that there’s more to life than just tax-free earnings and living in a luxury apartment with private pool and beach views,” he claimed over lunch.

“Sure, I’ll miss the five-star brunches, the yacht parties and the little man at reception who goes and buys me cigarettes, but it’s about reconnecting with friends and family, isn’t it?”

At the time of going to press Bridgeson was considering deferring his return home for “just another six months” in order to upgrade his car to a Porsche Cayenne.

You may also like...
Related Topics:dubai, editor, expat, uae