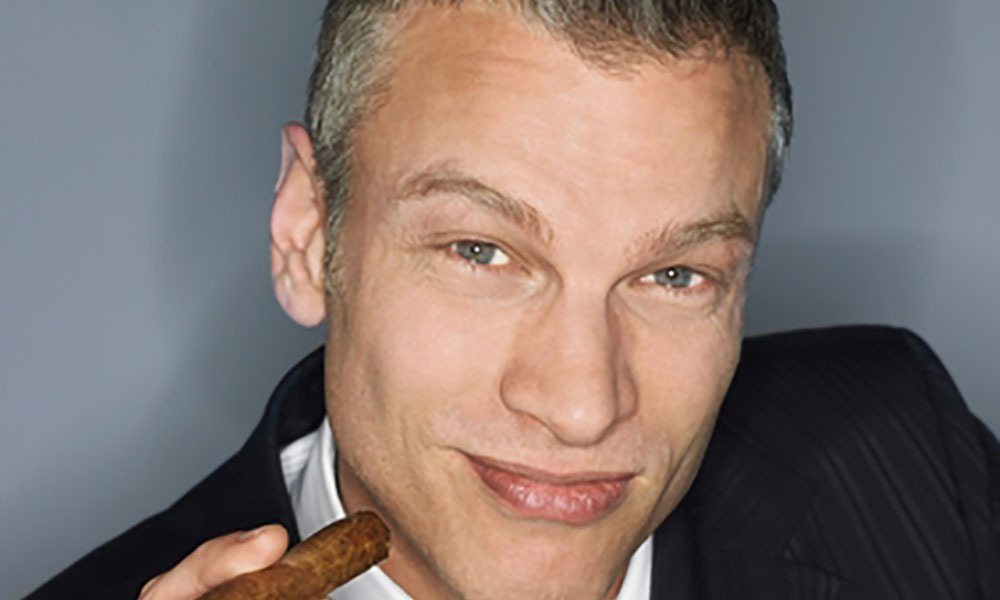 In an emotional announcement this morning, Dubai resident Adam Welch proudly revealed that he had successful reinvented himself as a “far bigger asshole than he had ever hoped for in his wildest dreams”.

Speaking to reporters, the weasel-faced British recruitment consultant, 39, tearfully explained that during his six years in the city he had developed from being “a bit of a bastard” into a “hateful, self-absorbed shit whose presence genuinely makes the world a worse place.”

“It’s been an extremely tough road, but Adam Welch isn’t one to shy away from hard work,” said the little toe-rag, even speaking about himself in the third person without a shade of irony.

“Back in the UK, I always enjoyed patronising people in menial, service roles, but always felt I was having my wings clipped by tedious 21st century attitudes and the fear I could be punched in the face,” he added.

“Over here, I’ve really had the chance to stretch myself unimpeded and almost everyone I meet can be assured of a smug, offhand or actively offensive experience – especially if they’re a bit foreign.”

Despite boasting a malicious disposition coursing with arrogance, Welch took time out to praise the rich and varied surroundings of Dubai for helping him in his personal journey.

“It’s amazing to think that less than a decade ago my odious attitude was confined to the London Underground or my local pub,” smirked the intolerably smug cretin. “Now I’m able to offload my spite across five-star hotels, luxurious all-you-can-eat brunches and even on the odd yacht!”

In a live video link up, several of Welch’s former acquaintances in the UK confirmed the toffee-nosed gobshite’s transformation.

“It’s been remarkable to see him grow,” explained Terry Gherkin, a London-based trader. “I mean, he was always an unpalatable little squirt, but he’s really managed to take it to the next level.”

As a closing remark, Welch said that he felt there was still room for him to expand as an asshole.

“There’s a sales guy I work with who is six times the bastard I am. He’s an inspiration.”