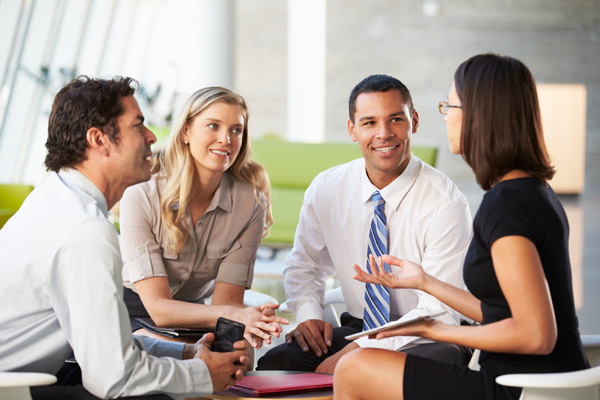 DOHA, QATAR: Wide-eyed colleagues of Hattie McFarrell gathered around the desk of the US expat this morning to hear captivating descriptions of exotic new TV shows she had encountered during her summer break.

“OMG, everyone back home is totally glued to Ward 9 right now,” said the American expat to a group of enthralled employees at the Doha of SpX Financial. “It’s like Gossip Girl meets Ugly Better, but involving surgeons in San Francisco. You might be able to find a torrent.”

Eyewitnesses confirmed that McFarrell, who recently returned from an extended vacation back to her home country, recounted a total of 28 new “must see” shows, including never-before-heard-of titles such as Mitch, Loaded Pizza, Not Another Wacky Neighbour and Sue Yo Ass: Boston.

“If you liked Breaking Bad, you’re going to go absolutely insane when you see Dead Hand Gang, which is, like, 10 times as gritty,” she told the office receptionist, who by lunchtime had already reduced SpX Financial’s internet connection to a quarter of its usual speed after simultaneously downloading two seasons of the South Dakota-based crime drama.

At the time of going to press, McFarrell was refusing to comment on SpX admin assistant Dina Karol’s calculation that McFarrell had spent at least 82 per cent of her holiday watching TV.