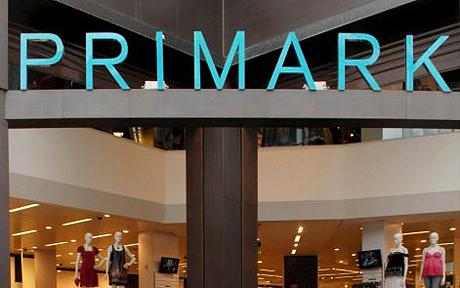 DUBAI: It may have been only open a couple of days, but the fake Primark store in Dubai masquerading itself as the budget clothing brand from the UK has already become the town’s fashion hotspot.

However, amid the hype, the new shop’s owner issued a sharp warning to the chain of stores in the UK that he had so flagrantly copied.

“To be honest, they’re cheapening the brand image that I’m trying to build out here in Dubai,” said the businessman, who wished to remain anonymous. “I mean, their clothes fall apart after a few washes and they basically rip off other people’s designs.”

He warned that if the real Primark didn’t “smarten itself up”, he’d be forced to take drastic action.

“If they don’t improve their image, I’ll be forced to open up a fake TK Maxx or something instead.”