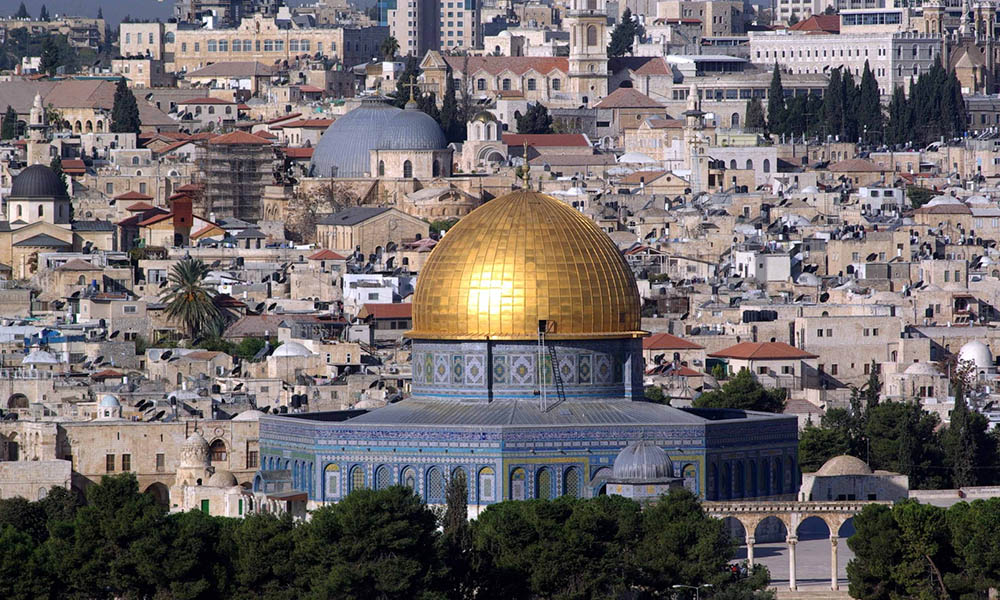 The Middle East was plunged into a fresh crisis yesterday following claims in a new book that Israel is also the rightful homeland for followers of the Shinto faith.

The book, due for publication next week, asserts that the land of Israel and the West Bank was promised to the Shinto people by the Shinto gods some time around the 9th century, according to sources.

The news has been met with widespread joy from across the Shinto faith, with many of the religion’s approximately 4 million followers having already said that they plan to relocate to the Middle East with assistance from numerous Shintoist organisations.

“This is fantastic,” said Will Pottinger, a 37-year-old Brooklyn-based Shintoist. “I’m already packing up my studio flat and will be flying over next week to fulfil my religious duties of returning to the Holy Land. I hear there are plenty of cool places to live, and far cheaper than here!”

James Yamamoto, a 37-year-old living in Tokyo, admitted that he wasn’t a practising Shintoist and had “absolutely no idea” of any Middle Eastern heritage.

“But simply being born into a Shintoist family is apparently enough for my wife and I to have been given free flights to Tel Aviv, plus accommodation and medical expenses and numerous other benefits,” he said. “This whole Shinto homecoming thing has really helped us out.”

According to reports, Israel and the West Bank is bracing itself for the arrival of hundreds of thousands of Shintoists in the coming years.