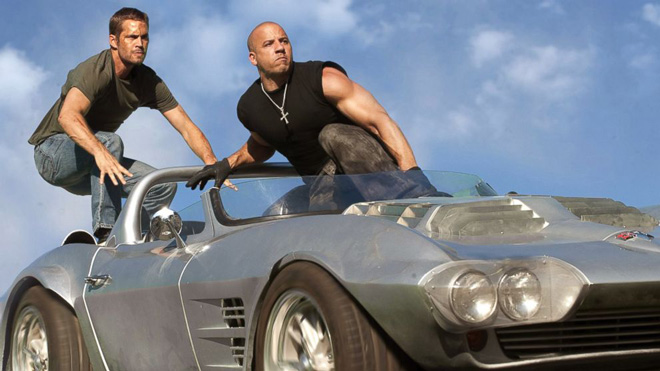 A collection of top UAE film critics and industry professionals have named the latest installation in the Fast & Furious franchise the “World’s Greatest Ever Film Ever.”

According to the poll, the action-thriller – released across theatres this weekend – was the runaway overall winner, with a 30-minute section filmed in Abu Dhabi singled out for “unparalleled cinematic brilliance the likes of which the world has never seen before.”

However, the title – previously held by Mission: Impossible – Ghost Protocol – is likely to be short-lived, with many predicting that Star Wars: The Force Awakens, also shot in Abu Dhabi, will take the crown when it is released in November.