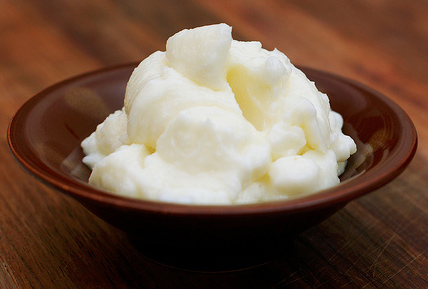 Governments across the region were being urged to step in last night after a tourist was hospitalised having mistaken garlic dip for mayonnaise, the 53rd such incident recorded since the start of the year.

The tourist, believed to be an American woman visiting her daughter studying in Beirut, was eating at a popular Lebanese restaurant when the accident occurred. According to sources, she had ordered a shish tawouk and a plate of chips, which she proceeded to smother in an “terrifyingly thick” layer of the accompanying garlic dip.

“We weren’t exactly sure what she was doing at first, but when we realised she had made a mistake it was too late… the chip was already in the mouth,” an eyewitness told a local TV news reporter. “I can still picture that look on her face.”

Doctors expect the woman to make a full recovery, although they say it could be months before her taste buds are back in working order.

“Due to the strength of the dip, we’ve been forced to quarantine her for the next few days,” said Dr Femke Clavicle. “Her daughter has been able to visit, but they’ve only been able to interact through a four-inch thick reinforced glass window.”

With such incidents on the rise across the region, many medical groups and tourism associations are now urging authorities to act, with several suggesting that all pots of garlic dip should come with a clear, multi-lingual warning sign.

“Whatever it is, something needs to happen very soon,” said Maysoon Crumble, head of the Arabian Tours ‘N Travel operator. “Last week an entire street had to be evacuated in Dubai after a coach-load of elderly tourists made the same mistake.”