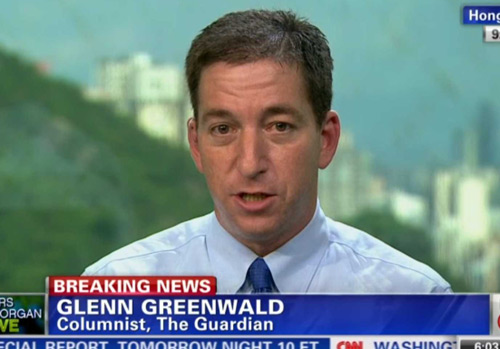 KUWAIT CITY: The Guardian journalist who broke the story of the NSA data leak by US whistleblower Edward Snowden has been named as the new editor of the Kuwait Evening Gazette.

The journalist admitted yesterday that he would be leaving the Guardian to take up a “dream” opportunity at a “momentous new venture”, which has now been revealed as a new daily Kuwait newspaper mostly printing press releases and government propaganda.

“My partnership with the Guardian has been extremely fruitful and fulfilling: I have high regard for the editors and journalists with whom I worked and am incredibly proud of what we achieved,” he said in an exclusive interview with LOLCats.com

“But I’m extremely excited about the next chapter in my career, overseeing this hugely important publication offering unequivocal support for the Kuwaiti government and its policymaking while painting an endlessly joyous picture of life in the Gulf state.”